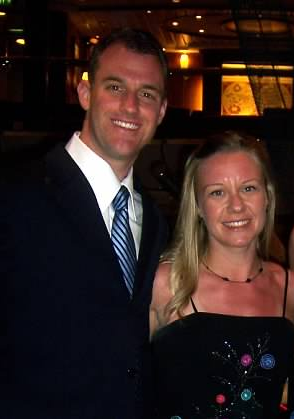 Dr. Colby first received his calling in Chiropractic as a junior at Bishop Kearney High School.  As his soccer team was playing for a sectional playoff game, he suffered a spinal injury taking him out of the game.  Upon recommendation from a family member, he saw his first Chiropractor that evening and was able to help his soccer team continue their quest for a title a few days later.  He entered his undergraduate, at IONA COLLEGE, a pre-med major and was also able to play soccer. Graduating with honors, he always knew Chiropractic was close to his heart and followed that to graduate school. During  3+ years of year-round classes attending NEW YORK CHIROPRACTIC COLLEGE . While in school he met the love of his life and practice partner, Dr. Tina.  He first started practice in the town of Penfield where he served the community for 2 years before moving his practice in 2002 to Irondequoit. 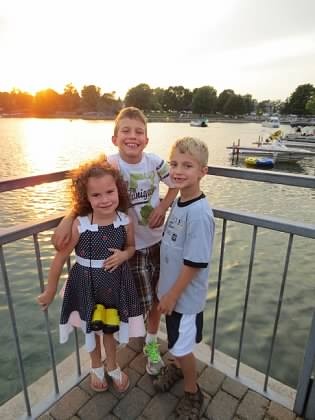 Dr. Tina first experienced her calling to the health care field after working in two offices close to her hometown of Lima. After attending Livonia Highschool,  she pursued studies at Oswego State.  After graduating with honors, she attended NEW YORK CHIROPRACTIC COLLEGE leading many organizations there.  She first started practice in her hometown at Redding Chiropractic,  here she improved lives and made life-long friends.

We joined forces in 2006 to create Chiropractic Associates of Rochester and in 2008 moved to our current location. Each year we continue our education becoming certified in various areas of treatment such as: pregnancy, sports injury, disc injury, radiographic findings and nutrition.  Dr. Colby is also a certified chiropractic sports practitioner (CCSP) through the American Chiropractic Board of Sports Physicians. We have taken additional training in Active Release Technique (ART), Graston Technique, the McKenzie Method of Mechanical Diagnosis and Therapy and have become Functional Movement Technique (FMT) providers.

Our pride and joy these days are our three wonderful children, for whom we are now full time chauffeurs!  In our "spare time" we enjoy running races and participating in triathlons. Currently we have completed over 30 marathons across 15 states including Chicago, Boston and New York. We have also completed Ironmen races in both
Lake Placid and Mont Tremblant. 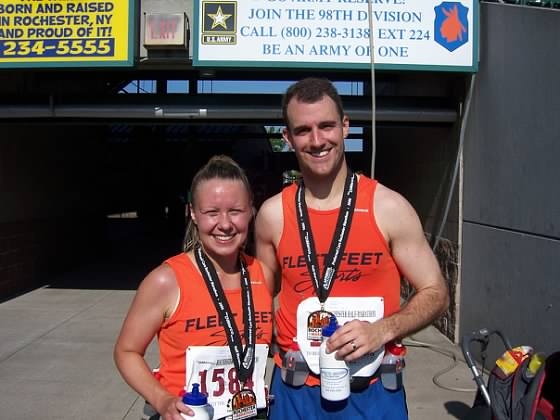 Send Us An Email Today!

Find us on the map

We look forward to improving your health during these times